Boston Villa is an original, late 19th century house and stables in Fitzroy. The house was built circa 1863 by William Candy, a stonemason and the first owner of the home.

In 2009 the current owners engaged architect and friend Emilio Fuscaldo of Nest Architects to update and extend the house, which had fallen in to disrepair and was occupied by squatters. Unfortunately most of the house burnt down during the sketch design phase, so the original plan of simply renovating the existing house dramatically changed to pretty much a total rebuild.

The original footprint of the home was expanded, with the two front rooms retained, a children’s wing replacing the old stables out the back, a guest bedroom/study upstairs and new cellar below ground. 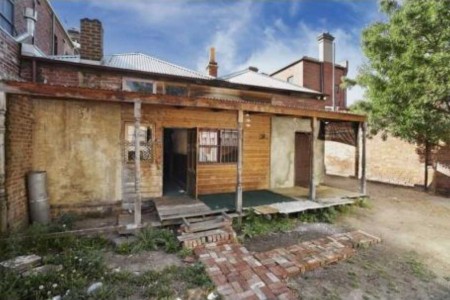 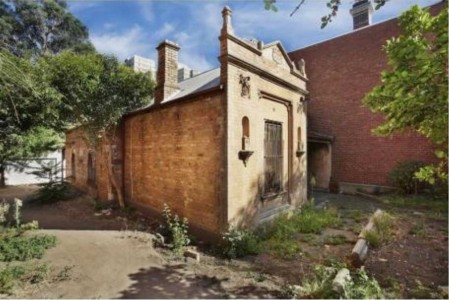 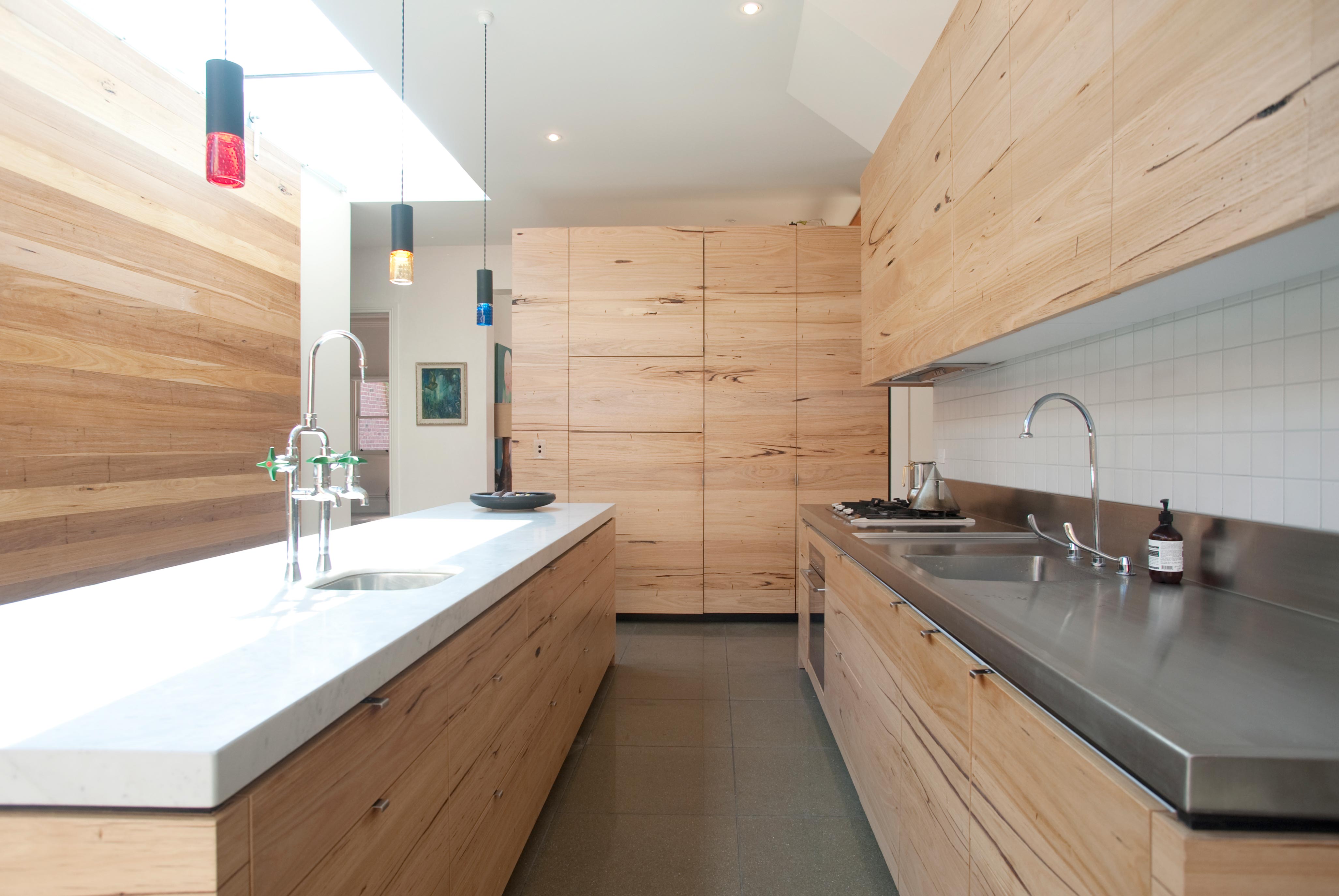 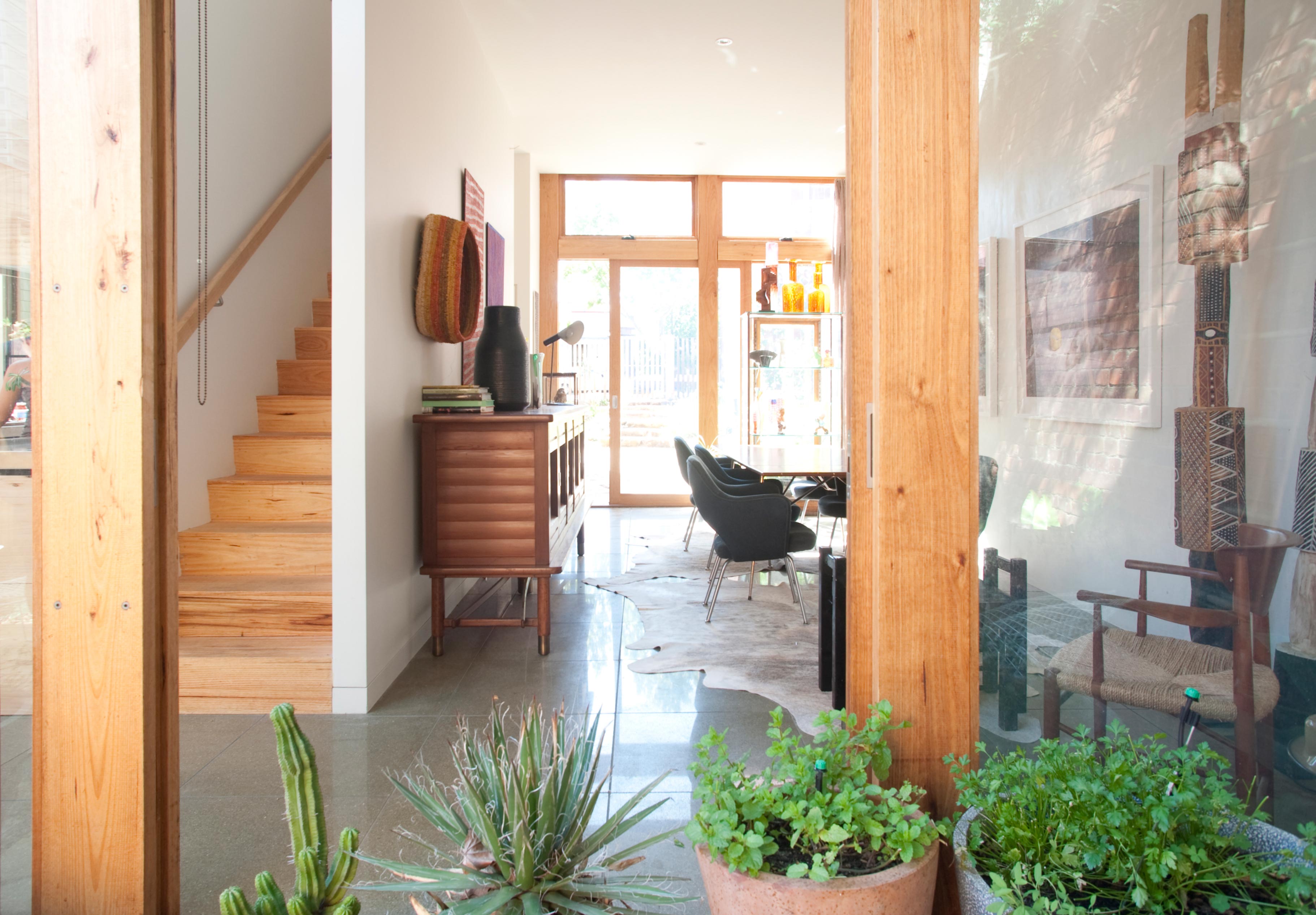 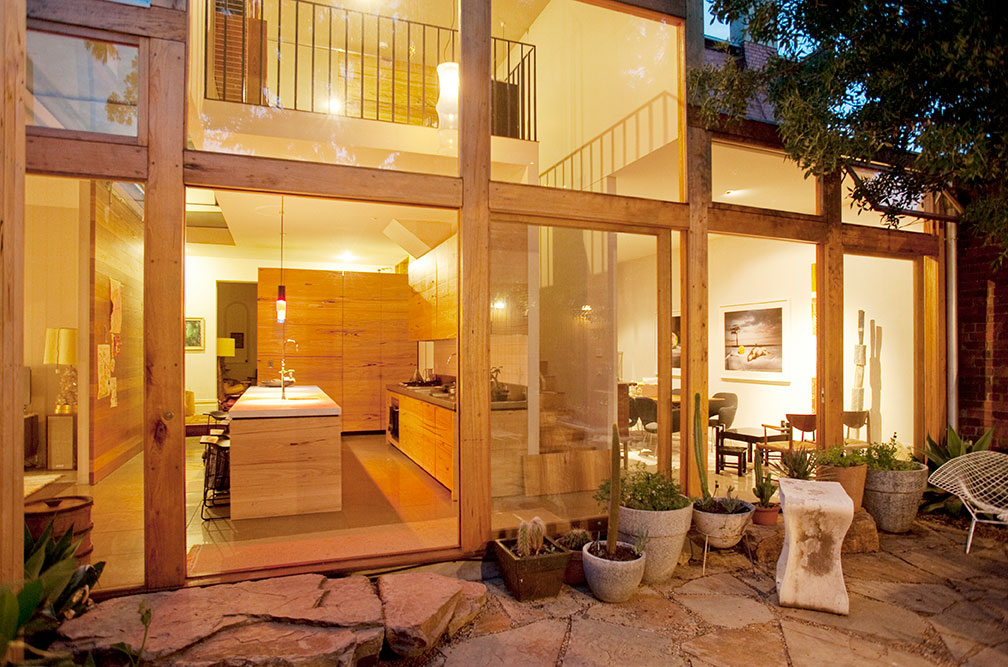 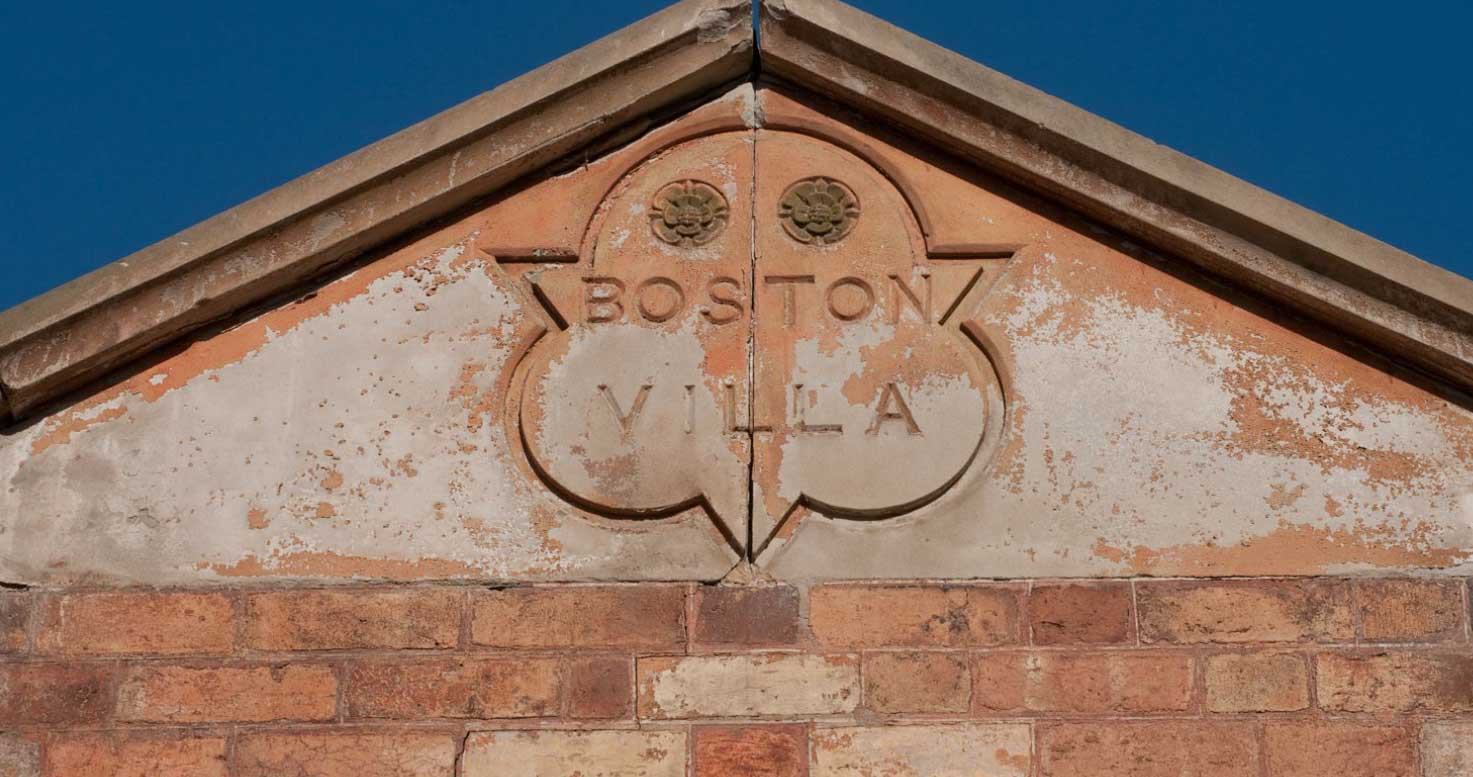